A rather talking young Venetian, Kordell de la Genevieve grew up apart from others of his race. Deep in space rather than a lively planet, he instead got a small settlement of asteroid miners from all different races. His iconic “belter” accent he picked up from his first foreman who first allowed him to sit front seat in a starship. Since then, he’s provided his expert piloting services to many businesses, some legitimate, some less so.

After half a century of flying, he got a taste of something new: flying, but with the added thrill of carrying contraband. Pay wasn’t half bad, either. Now, he’s started taking his talents down south of the solar equator and has started hauling in well sought-after commodities and merchandise.

Hell, this new job he got out in the Kiwi-Washman system sounds real nice. 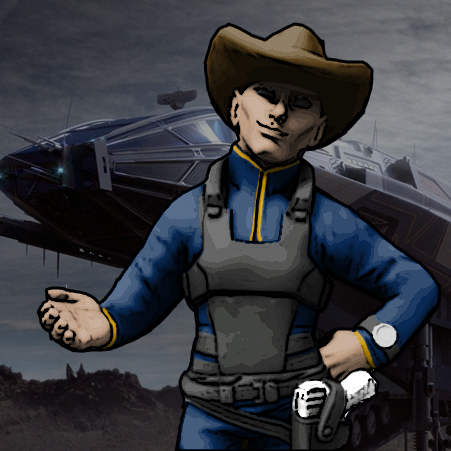