A rugged clone Marine who is fascinated by alien cultures 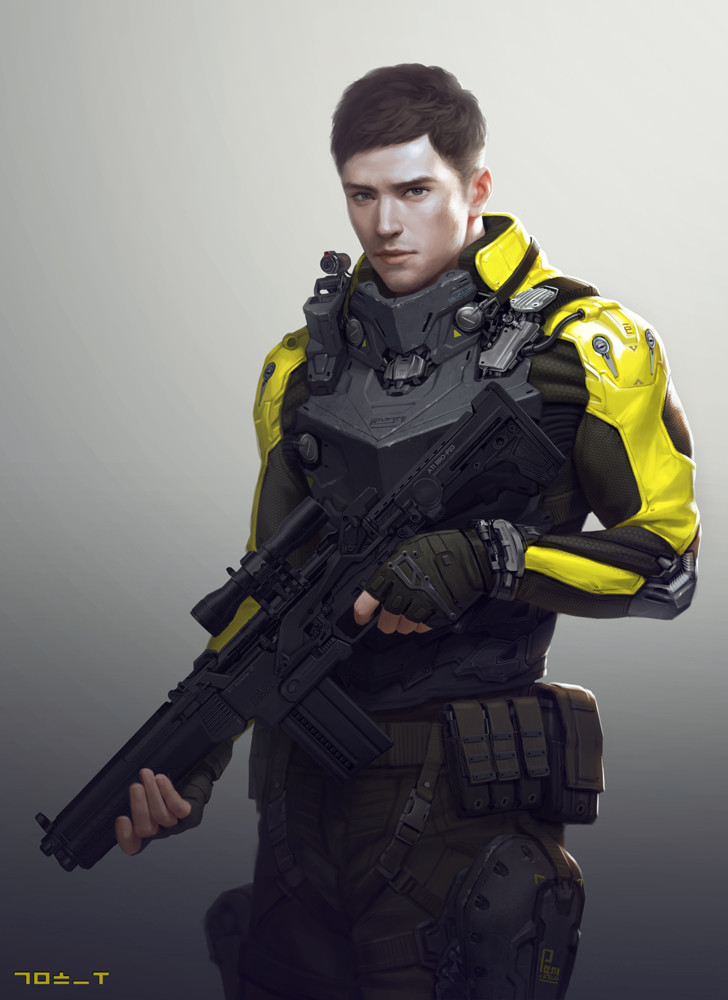 Aiming to eventually be: 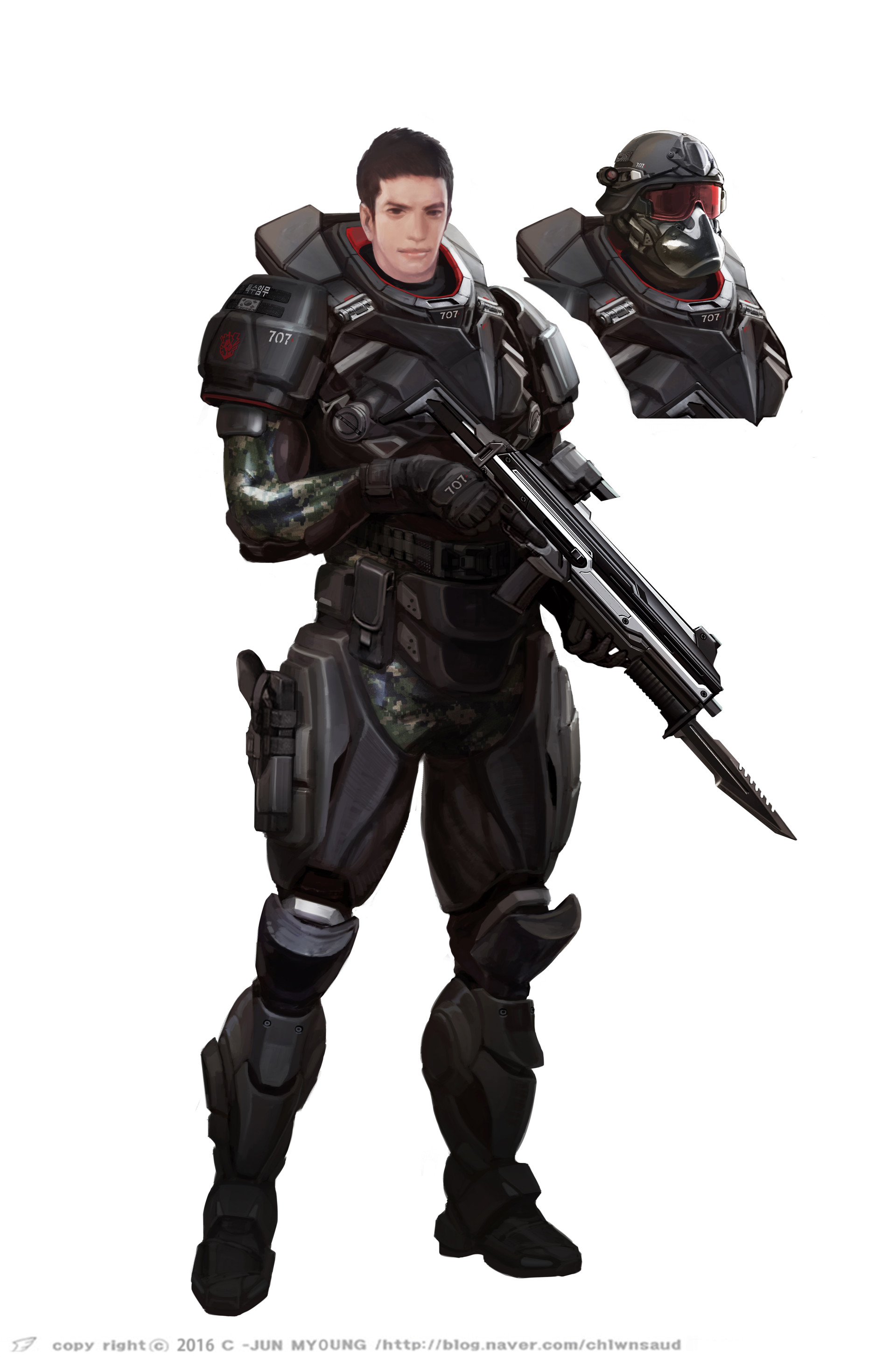 David was the sixty-third of a sixty-four clone cohort of clones decanted by a fringe religious cult in an out of the way corner of Federation space. The cult believed that they needed to attack and drive all aliens away from “holy” Earth. David and his fellows were intended to become part an army of clones to do the fighting for them. When the Federation authorities got word of the situation, they attacked and arrested the leaders of the cultists. While some of the older clones were killed fighting for their progenitors, David and his cohort were only newly in training and not yet equipped to join in the cult’s defense.

While the cultists treated the clones as near slaves who’s lives were theirs to dispose of, Federation law says that the relationship between a clone and the source of their genetic material is exactly the same as the relationship between a normal child and their parent. David received extensive counseling to help him understand that wider society values him just as much as any normal human. He still tends to be a very self-sacrificing person.

Having been trained since their decanting for combat, David and many of his fellow clones volunteered for the Federation Marines when they were declared legal adults by the authorities. David has served with distinction as a heavy trooper, one of those sent to assault well defended positions under the fiercest fire. He’s an expert at using heavy armor and protecting his more fragile allies.

When David learned about the opening of Kiwi-Washman and the West Marches sector, he was immediately interested in getting involved with the exploration projects, as he has been intrigued by alien artifacts and ancient societies almost since his decanting. He has retired after 15 years in the marines, and has signed a contract with the Colonial Development Authority to be a bodyguard for their scientists, diplomats and other explorers. 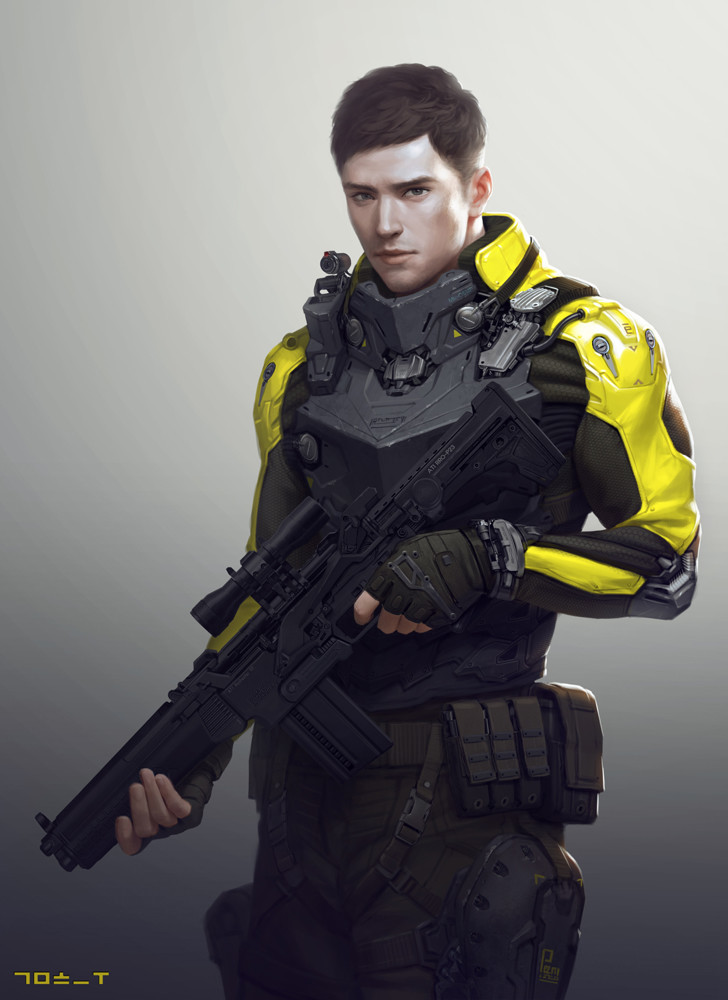